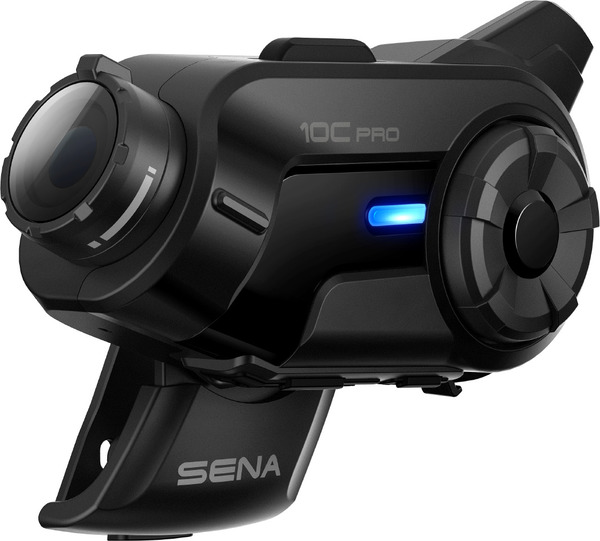 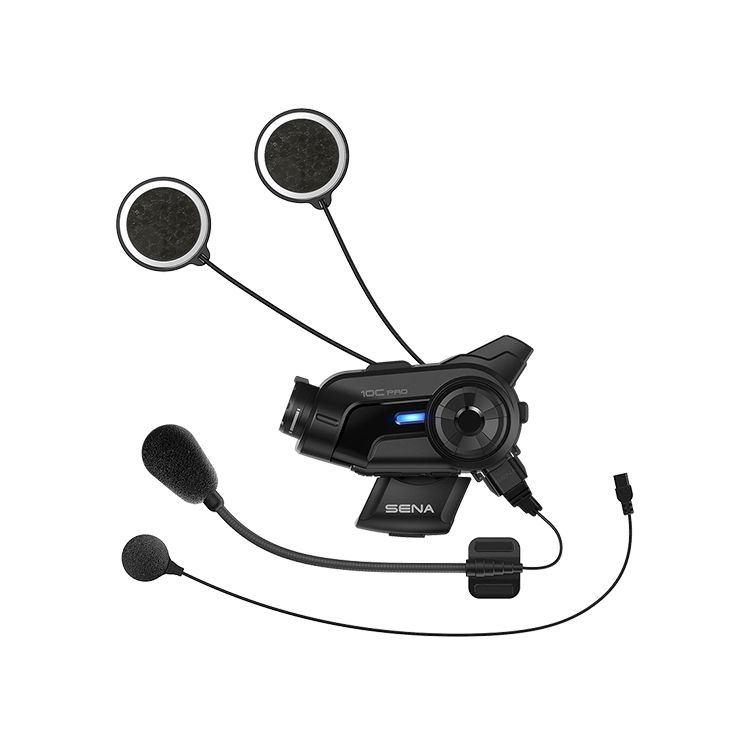 The Sena 10C Pro being only an iteration update has not seen any major hardware updates rather the focus has been on camera recording quality. Sena hasn’t redesigned any of the hardware, so the new 10C pro is actually compatible with the 10c helmet mount. The big changes are for this iteration are listed below:

The big change here is obviously the camera improvements in the 10C Pro.  The Pro now comes with 1080p recording at 60 Frames per/second and 1440p (2K) at 30 Frames per/second. There was a lot of speculation that the Sena 10C Pro or the EVO would have 4K recording, I can think of a couple reasons why they may have foregone on 4K for a lower resolution. The first would be 4K looped recording would chew through the battery and without a reliable way to run a power supply to this unit constantly, Sena needed to balance overall battery life. Yes, it would be great to have a 4K recording device but I would be less impressed with a 1-hour battery life (typical of 4K action cameras like the VIRB Ultra 30, Insta 360 One X). The other factor would be the amount of memory that the camera would need. Depending on how much you wanted to record and save this could quickly become expensive for more SD cards and even dealing with video archiving.

It also has a wider field of view which you might not notice immediately when looking at different shots but every degree makes a difference especially when it comes examining how a situation might have come about. Oh, and there’s WiFi now, not a big deal but a quality of life improvement to be sure.

That’s it, the Sena 10C Pro is not a completely new generation it’s a new iteration of the same model which explains why it’s still the same price as the original model but displays higher quality camera footage.

The design is almost the exact same as the 10C they just coloured it in a bit more and added the word “10C Pro”. This is a good thing though as Sena honestly have mounting locked down. No need to reinvent the wheel there. If you’re looking for a wiring/install guide, Sena has one here.

The battery life for the Sena 10 Pro is approximately 2 hours according to Sena. Charge time is 3.5 hours just like the previous generation.

Again, no changes here, the intercom and audio functionality have stayed the same. It worked really well on the previous models the noise cancellation could use a little more playing with but overall it works, and you can be heard clearly.

Looking at the Sena 10C Pro at each of its individual aspects camera recording, Bluetooth intercom, music player no individual feature stands out significantly but as a whole, that’s where this device shines, you don’t need to run multiple pieces of gear to handle all these different tasks. It allows you to minimise your gear and keep it streamlined where possible. Overall I would say Sena has released a good iteration upgrade to their headset and keeping the price the same makes this a very attractive option for many riders.

Is this compatible with other Sena devices

This article compares how the new Zumo XT stacks up against the Zumo 595, which is possibly one… 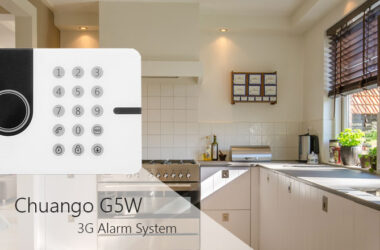 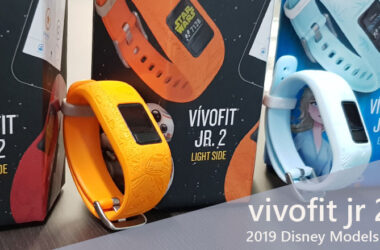 Garmin has announced the new vivofit jr 2 models for 2019. The new bands include characters from the…