Garmin has released the Garmin Glo 2; it comes with only one significant change to the model. The battery life has increased by 1 hour now 13 hours total. The new model is set to be available early 2019 and is priced at $149 AUD - the same as the original model.

Yes, they are the same. The only difference besides the battery increase is that the Glo 2 Aviation bundle will be coming with a 6-Month subscription to the Garmin Pilot App. As this product is used in aviation it potentially explains why Garmin has slapped on an extra digit to the existing product. It was likely easier for Garmin to pass this product through the verification steps as a completely new product rather than verifying and proving the only difference was a new battery type. This is all just speculation though.

Why should I use a Garmin GLO GPS over my Phone/iPad?

The Garmin Glo has gained significant popularity in Australia for its use in aviation and rural/offroad situations. The big advantage the Garmin Glo has for vehicle use is that you can pair it with almost any iPad, phone or any Bluetooth device and you will instantly get a more responsive and consistent GPS signal. The reason behind this is that the GLO has more satellites to choose from when looking for a GPS signal when compared to your phone/iPad as it has access to GLONASS and GPS satellite constellations. Because of these constellations, the Glo is more likely to stay connected and reacquire signal much faster.

The other advantage is that as you’re not going to see you can place the GLO unit in a better position for it to acquire a signal. The optimal position is where the GPS has the clearest view of the sky for minimum interference in satellite acquisition.

If you take a look at your standard phone/iPad navigator position it’s usually near the driver and away from the window, even when you have these devices suctioned to the windscreen the placement is not ideal. The Garmin Glo can be optimally positioned for Satellite reception which can really help on extended travel in keeping your position tracked.

We’ve written an article here that outlines how to connect a Garmin Glo 1 or Glo 2 to Apple and Android devices. 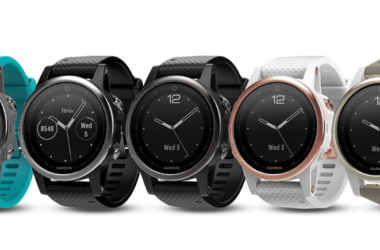 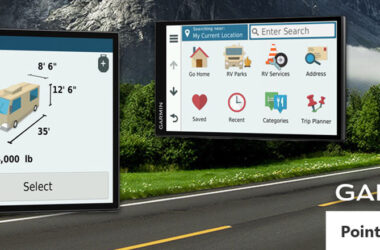 Why do I need this? If you broke into a cold sweat at the sight of this photo,… 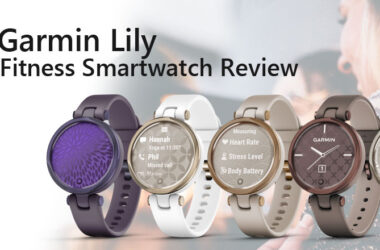 Garmin Lily Review – How does it stack up?