Garmin's been a big player for digital topographic mapping since digital topo maps first began being developed and their maps have been the go-to option for professionals and recreational users. For years Garmin has offered only two forms of Topo mapping Topo Lite and Topo Full, with the 'Full' option being the version that comes with all the bells and whistles (10m contours, routing, etc) and Topo Lite being a most cost-effective version with less mapping information.

Enter Topo-Active, unlike Topo Full and Topo Lite this mapping information is not available to be purchased by separately from a device. It only comes as a preloaded mapping on some of Garmin’s latest handhelds:

What’s the difference between these Topo Maps?

The exact differences is a fairly broad topic when you begin to compare databases, but I’ll break down the major differences the table below of the exact offerings of each map then explain the differences further with some picture comparisons and which map is the best in that category. As an aside at this point, the maps being compared in this article are for Australia/NZ.

The Topo Full map is the king here for terrain condition and direct topographic information. With 10m contours and alongside seasonal and perennial lakes, rivers and streams information you will understand the surrounding terrain more accurately.

Topo active is still a good option, but with 30m contours it won’t provide as much information as Topo Full on those steep ridges. You will also miss out on some of the wetland information which while potentially not as relevant is still helpful in certain areas. You will still see streams and rivers, but this information is often not as accurate as Topo Full’s information.

Topo Lite is the worst option here with 40m contours though it will still display information about lakes, rivers and streams.

All of these maps offer summit point information however I’ve found the Topo Active mapping occasionally puts the summit icons in odd places on the map.

Each of these map options offer summit point information however I’ve found the Topo Active mapping occasionally puts the summit icons in odd places on the map.

This is a tougher comparison, Topo full and Lite have a slightly larger database for POI’s, trails and off-road tracks but Topo Active for its part has more detailed information about the tracks, parks and recreational areas. Below you can see the same Overland track for across all three maps. As you can see while the Topo Full and Topo Lite maps show the track, they don’t show the Echo Point Hut stop location on the Overland Track.

This is one of the key advantages that Topo Full has over Topo Active and Topo Lite. It’s the only one that can fully navigate to an exact street address. Topo Active allows you to route to POI’s and via roads to a point you drop on the map as long as it’s on the road. Topo Lite does not allow any auto-routing functionality.

Overall I can see each of these maps having their place in terms of use. However, Topo Active can’t be purchased by itself, so that limits its use and versatility making it only a bonus offer to the GPS handhelds that currently have it preloaded. That said though Topo Active best-case use would for recreational users who focus on hiking, trail running and most outdoor activities. Topo Full on the other hand, with its versatile use for topographic information and city road navigating, makes the better option if you’re looking at using this map for work or long recreational drives like offroading. Topo Lite is on its own here as a cost-effective option for topographic data but little else to offer. 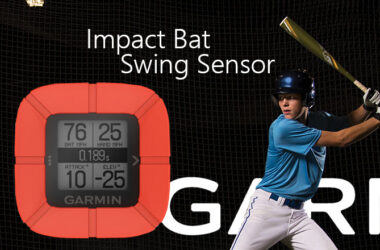 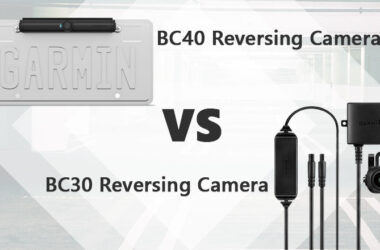 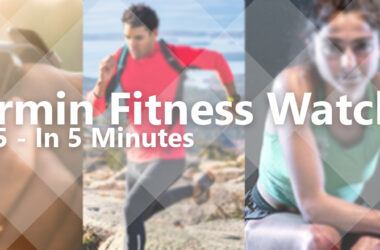 If you’re into the world of wearables, you’re likely already aware of Garmin, and their long list of…