The 2018 Australian Government federal budget included $41 million in funding for the establishment of the Australian Space agency, (including some initial funding for investment in international missions and projects) to boost Australian business involvement in the global industry, which is worth over $400bn.

It will be charged with preparing a national space investment plan during early months of operation, when the agency will be co-located with the Department of Industry, Innovation and Science in Canberra. It will begin work on July 1, led by former CSIRO boss Megan Clark for its first year of operation. The government wants the new space agency to collaborate with state and territory governments, academia and industry in planning for its long-term location, and its strategic agenda. A study undertaken for the government in 2017, supplied the following summation of possible space engagements:

Five trends stand out in today’s space economy: technological advances creating expectations of more cost-effective (and therefore lucrative) space activities; increased private investment by investors who are new to space; a global economy that is increasingly data dependent with diverse effects on space capabilities and markets; increasingly widely-shared vision of space as transformative for humanity, and military/ strategic developments around space as a crowded and valuable high ground.

Global space markets for Australia to particularly consider, based on future growth, Australia’s capabilities, and barriers to entry:

While the global industry is growing at about 10 per cent a year worldwide, an expert review panel estimated Australia accounted for only 0.8 per cent of the industry. The government believes the new agency will encourage development based on our existing strengths in communications technology, and space utilisation. Space-enabled products and services are already used in communications, defence, mining, agriculture, transport and weather forecasting.

Our mature applications include situational awareness and debris monitoring, ground stations, and other areas where a Space Agency can facilitate a domestic industry capable of "leapfrogging" other countries 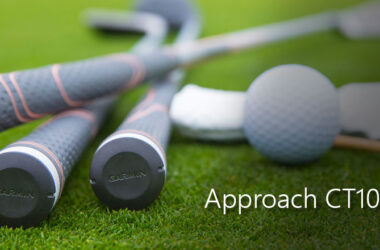 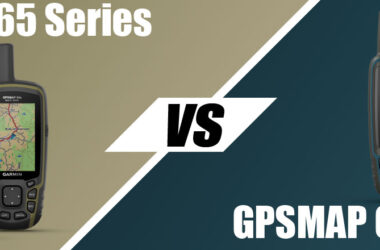 Garmin has announced the new GPSMAP 65 Series. Not a whole lot has changed for the new models…