Garmin has announced the newest edition to their tactix series. The tactix series has always been in a little bit of a niche market as it’s typically a redesigned fenix model that focuses on tactical and rugged design. Unsurprisingly, the tactix Delta has not bucked this trend whatsoever. The tactix Delta is available for order in Australia for $1499 AUD.

In this example, I’m comparing to a fenix 6X Sapphire model as the hardware design and most of the software is taken from that model. The only physical difference between these two models is a slight face redesign. The tactix Delta has 24 hour time engraved around the bezel.

In terms of software the tactix Delta has everything a fenix 6X Sapphire has however it comes with these three features additionally:

Now that’s it in terms of feature differences; technically this puts it above the fenix 6X watches in terms of functionality though it doesn’t have Solar lens charging like the 6X Pro Solar models. This may seem like an odd feature not to include but the manufacturing limitations behind the solar charging lenses lend it to be less ‘strong’ then the Gorilla Glass lens on the tactix Delta. Strength and rugged design is Garmin’s priority on their tactical series watches and is why they would have opted to not use the power glass technology from the fenix 6 Pro Solar models.

The tactix Delta is priced at $1499 while the fenix 6X Sapphire edition is priced at $1349 making the Delta $150 AUD more expensive. This is honestly the biggest sticking point for this watch and is why despite being a solid watch, it’s only going to be used by a very niche audience. If the three tactical features, stealth mode, night vision mode and the Kill Switch function aren’t going to be utilised by you, then get a fenix 6X, if they are of some use to then consider the tactix Delta maybe the tactical smartwatch you need.

Trying on the tactix delta was a solid reminder that I could not pull this watch off no matter how cool it looks. This photo will hopefully serve as a reminder to make sure your aware of just how large this watch face is.

How to legally use a phone while driving – Australia 2020

How to Calibrate Barometric Altimeter for Garmin Smartwatches 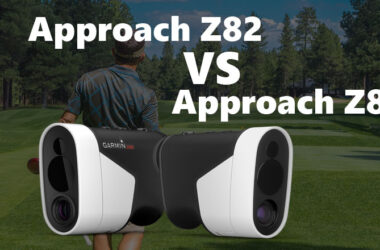 Garmin has released a new Smart Golf GPS rangefinder the next iteration from the original Approach Z80. The… 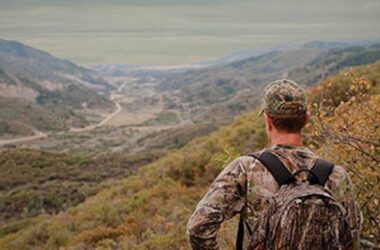 Garmin Epix – Navigation on your Wrist!

Garmin Epix The Garmin epix wrist worn GPS is a game-changer in hands-free navigation. This watch packs all… 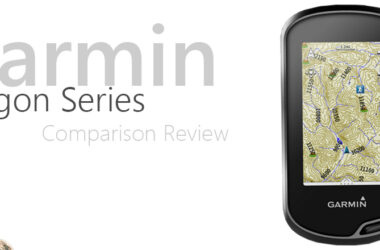