The Global Positioning System was in planning by the US Defence Department for 40 years before a few of an eventual constellation of 24 satellites were deployed in the 1980s. At that point the system could be used only for military, test or surveying purposes with lengthy observations and computations. Then with US Government facilitation, US manufacturers led the production of GPS receivers where they were developed for general use in the 1990s.

Opening on 15 December 1999, the Annerley (Brisbane) Johnny Appleseed GPS store was our first retail location and also the first specialist GPS store in Australia. Husband and wife team Kimball and Colleen Thurlow had some vision of the likely impact of GPS in society. With knowledge and some enthusiasm for the applications, the store was opened as an entirely new concept with Garmin, Leica and Kodak products. The Garmin GPS12XL at around $500 was a top-seller at the time. In May 2000, the US government disabled the GPS impediment called Selective Availability.  Without the impediment GPS was accurate to within 15 metres, more suitable for car, boat, and bushwalking. That single fact led to a rapid take-up of consumer-based GPS products as they had become.

As the offerings and the customer numbers grew, so did the number of staff, with 7 working at one stage out of the small 40sqm showroom. 2003 heralded our opening a store in St Kilda (Melbourne), and two years later another in Strathfield (Sydney). We eventually expanded Annerley with additional office space at the rear, but in 2006 that became inadequate and we moved office and support staff to a significantly expanded premises at Salisbury. This ultimately had a showroom attached to it too. In 2012 we again required significantly more space, with a relocation to Rocklea, where we now have our head office, warehouse, and comprehensive retail showroom.

On Saturday 23rd December 2017, our original Annerley store closed for the last time. With the Rocklea head office less than 10 minutes away, we could still cater for our original customer base. By this time the Sydney operation had moved to North Sydney, while the St Kilda store retains its original premises.

We have over this time thanked many people for their custom and it would be impossible to delineate any for mention, or to define the range of products we handled. Suffice to say it has been an invigorating journey working alongside enthusiastic staff and supportive suppliers, and being able to learn what our customers need. Our business continues to believe in the efficacy of sound product knowledge, commitment and the honesty and the goodwill of our employees and customers as a basis for serving all to our best ability. 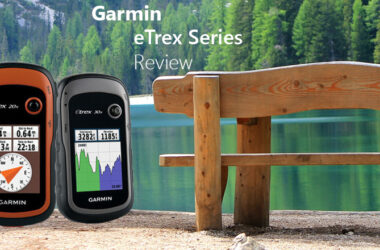 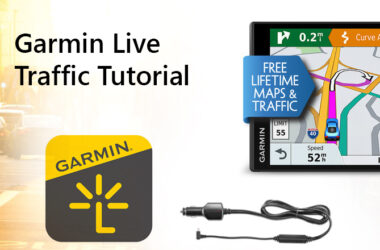 How Live Traffic works with Garmin’s Vehicle GPS in Australia

I’ll start off with how it works and who supplies the information in Australia. Suna Traffic provides the… 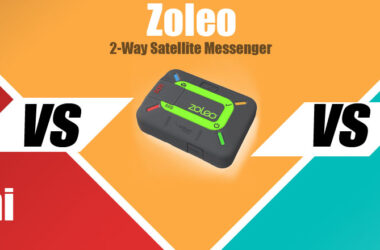 Two-way satellite messengers have become a staple in most backpacks, the benefits of having one easily outweighing their…