It was only a few weeks ago Garmin announced that the fenix 5 plus would be getting full Spotify support but now Garmin’s announced support being extended to their forerunner 645 music watches. The app is available to be downloaded from Garmin’s Connect IQ app store here. If you have a fenix 5 plus or a forerunner 645 music this app will allow you to download music or podcast (up to 500 songs) for offline play. You can also create custom playlists on the watch itself though honestly, I would only make it on the computer as it can be a little tricky navigating the watch menus. Spotify will only be available on the 'Music' designated watches in the Forerunner series. The easiest way to tell will be to make sure 'Music' appears in the title of the product, e.g Garmin Forerunner 645 Music - Slate.

Previously the only music services on the watch were Deezer (Europe Market) and iHeartRadio which operated similarly to Spotify but with a much smaller audience. Garmin has most likely wanted to push Spotify out as soon as possible for the upcoming holiday season.

*For this app to work on your watch you need to have a Spotify Premium account.

How to install Spotify on forerunner 645 music

Make sure you have your phone and watch together with your phone connected to WiFi throughout this process.

Is it available on the vivoactive 3 music?

No, not yet, though Garmin has very much hinted that it’s something they are working on. It’s a bit trickier for the vivoactive 3 music as the interface on the watch is entirely different with a touchscreen. I can see Garmin making a firm push for it though to try and get it out in time for the holiday season.

Can I stream Spotify Music that I haven’t downloaded?

As this watch doesn’t actually have a data connection, you won’t be able to play music that has not been downloaded to the watch without your phone. 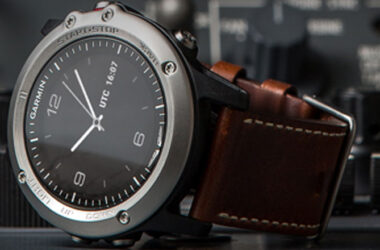 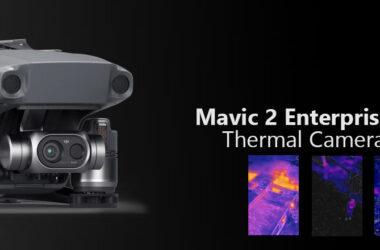 The DJI Mavic 2 Enterprise Dual is an oddball in DJI’s line-up. The title itself is a mouthful,… 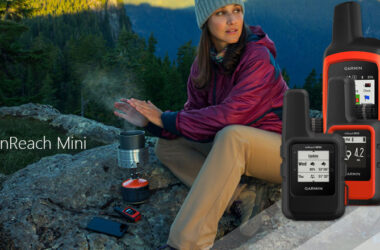 It’s been a while since we’ve had any news about inReach Explorer+, but now Garmin has announced a…