The K1 Smart Alarm System from Smanos is a versatile and easy to setup Smart home alarm system. Do-it-yourself smart home security systems are perfect for homeowners who want to keep costs low by avoiding ongoing expenses. The Smanos K1 has one upfront cost of $399 RRP and no ongoing monitoring contract costs or professional installation cost requirements. The advantage here is that you’ll be in full control of placement and installation and the extent of the security you install is up to you. The Smanos K1 system on its own comes with the Smart hub unit, 1 90db indoor Siren, 2 Door/Window sensors, 1 Pet-friendly motion sensor and 1 Security Keypad.

This system has a huge range of compatibility options with Smart Home including:

Everything connected to the HUB can be armed or disarmed via the phone app which coupled with the Google Home/Alexa compatibility is a huge deciding factor in whether a security system, could be considered Smart Home ready. The K1 home alarm system comes with everything you need to start off your security system though an exterior camera would be a useful inclusion. Smanos do offer a doorbell camera or the Panoramic WiFi HD camera as optional extras, but they will add to the cost.

Based on my time testing this system, I found it more than capable for the $399 price tag. The hub has a backup battery (for a couple of hours) in case of a power failure and will alert you that the power is off. I found the app to function exactly as intended though it did take an hour or so to understand where all the settings and commands were for each unit. I would highly recommend Smanos’ tutorial videos on each of their components as they give a lot of detail on setup and using the product with the app.

Good: The Smanos system is an affordable Smart Home compatible security system. This compatibility is less common than a lot you might think. There a lot of systems that state they are compatible in some form or another but don't have actual command or app support for this compatibility. In addition, we tested all the sensors in this system in different scenarios and found all of them to work exactly as described. The door sensors, in particular, were a breeze to setup and worked perfectly in all functions whether in guard/armed mode or doorbell mode.

Bad: The available camera options are costly, and while the quality is good on these cameras this can affect how viable this system is for you if you would like camera footage.

The Hub will be the first thing you set up as it forms the connections for all the other sensors to communicate through. Any time you arm, disarm your system through the app or home assistant that command is sent to the hub then to the rest of the system. The Hub is the only component in the K1 system that needs to be hardwired to a power source which means you will need to take that into account if you want to avoid having cables floating around. Smanos marketing only features the Hub wall mounted, but I treated this unit the same as my Google Mini and just placed it flat on my table near the home router. This device isn’t an actual ‘sensor’ as such and doesn’t need height to detect things however you may want to place it in a more elevated and central location to make sure all your sensors are in range for your setup.

Connecting it and setting up is very quick, pry the plastic holder off the plastic plate on the back of the hub with the prybar provided. My tip for this part is once you get the prybar under the plastic plate slide it around to the pins on each and leverage them up. From there follow the instructions from the Smanos app which is just to connect to the Smanos to your home WiFi.

The only other factor to consider with your K1 position is that all the other sensors need to be in range to connect to the hub. I would recommend positioning all your other devices and checking that they connect before committing to any position in particular.

The K1 home security alarm system comes with 2 of these sensors which are designed with a battery life of up to 5 years. Additional sensors can be purchased for $109 (2 in package) if you want more. The sensors work simply but effectively.  They trigger whenever they are separated, and the security system has been armed. When triggered this sensor will send an alert to the K1 hub which will activate and send a message to your phone and the activate siren if you have one set up. The sensors can also be used when the system is disarmed, they can be used as a doorbell that will chime whenever somebody triggers the sensor by opening the protected door.

The motion sensor from Smanos is effective up to 8 meters and has a detection range of 110 degrees indoors. These sensors are designed to be immune to pet’s weight up to 25kgs. You can expect up to 2 years battery life with the Pet Motion Sensor. The sensor also comes with the mounting brackets for wall and corner installations. The ideal setup for your motion sensor would be in an area not directly facing windows or doors but still in a vulnerable section of your home that intruders might walk through. The sensor should be installed at the height of about 2m avoiding heat sources as well. Make sure you’re setting up the sensor you remain within signal range of the K1 hub. If the motion sensor detects movement when you have ‘armed’ your house, it will alert the hub which will then send a notification to your phone and your indoor siren simultaneously.

The indoor siren is battery powered with a life up to 2 years and produces a 90dB loud deterrent when it activates. Install this unit in a hard to reach place anywhere in your home that still maintains a signal with the K1 Hub. You can always check your signal strength between these devices using the Smanos phone app. When the device is armed, and the motion sensor detects an intruder this siren will activate. You can set the alarm volume, along with the alarm duration via the SMANOS home app.

The Smanos KP-20 keypad is able to issue commands to the whole security system via a non-numerical button passcode. You can use the keypad to arm, disarm and ‘home arm’ the entire K1 system. All you need to do is twist the ring around the keypad as shown below then enter your 4-6 pin code. The keypad is a good backup in case you can’t access the app.

What can I do?

The Smanos K1 system is compatible with both Alexa and Google Home. To start using your voice assistants with your security system you just need to link Smanos up via the explore option in the Google Home App. This was a very easy process to set up with my home system.

I don’t have an Alexa but it appears to be just as easy as Amazon will only need to learn a skill via the Amazon website. The first commands available are to arm the system and disarm the system. You could potentially create new commands with a connection to IFTTT as well.

Beside compatibly with the voice assistant, the Smanos home system can pair with Bridge Thermostats and Phillips Hue light systems. The Phillips Hue system is the more interesting of the two as the Phillips Hue can also be programmed to flash and act almost as an additional scare tactic to a potential burglar when the alarm system is triggered.

What Happens when the Alarm is Triggered?

When the Smanos K1 alarm system activates 3 things happen at once. The Hub instantly transmits a push notification to the admin user which will not disappear from the toolbar until the user has inspected it (This prevents you from accidentally clearing it without actually noticing it's important - I've been known to do this with messages so I fully understand the intention), it will also send email to your inbox for all emails on the account that have opted to do so. Just as a note here make sure to set these emails as not junk or spam as you will not be notified otherwise. While these messages are being sent the Hub also activates any linked sirens which begin blaring at 95dB and pulsing red. As a short recap:

Here are some photos of what you can expect:

Testing the Alarm Siren Level (Warning: This is a LOUD video)

Can I add other users?

Yes, other users can be added to your own network.

These users can have admin access or user access. Admin status will give them access to everything except the ability to share the account to more users. Only the original admin user can add more accounts up to a maximum of 5. When adding a 'User' you can specify when and at what times they have access to your system. Smanos have a full walkthrough on this process here.

Summary – Is it worth it?

Smanos has produced a pretty fantastic security system that isn’t over-priced and doesn’t require constant monitoring subscription costs. At a RRP of $399 I think that’s fair for the amount of Smart Home capabilities and components included in the K1 system. Overall, I was delighted with the easy install of the system and functionality of the app, I didn’t run into an app issue at all when I was running it. This may not be the case for everyone as I have read some reviews online that spoke of trouble with tablets and other devices but I didn’t share this experience. 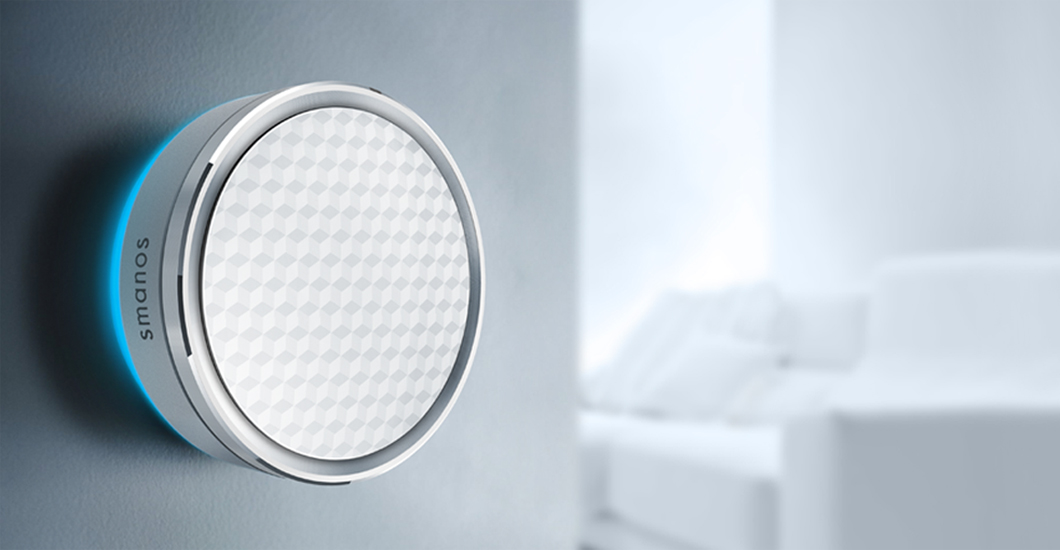 Looking over the Smanos system from first glance I was didn't notice an obvious backup if the power was cut but the Hub does actually come with a rechargeable battery that will last for a couple of hours without power, and the system will alert you as soon as it detects that there is no power. Of course, if you’re out of the home when this happens the alert won’t be able to be sent as your internet will go down when the power is turned off. You could potentially combat this with a backup power supply, but this begins us on the rabbit hole which is security system contingencies. 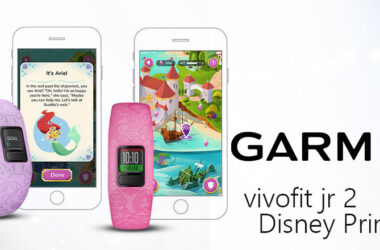 The vivofit jr fitness bands have been fun and handy devices for parents and kids since they first released. … 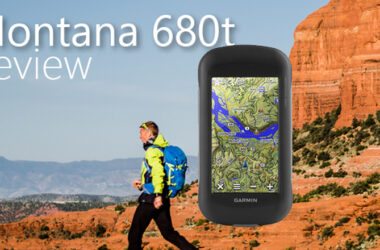 Montana 680t Review – Everything you need to know

Montana Series Whether you’re going on a hike, trekking through a desert, riding through rough bush trails or…