When and How much.

The Mavic Air is expected to arrive in Australia February at a RRP of $1,299.

Mavic is in the air with the latest release from DJI. The new drone from DJI is targeted to sit between last year's Mavic Pro Platinum ($1,699) and DJI Spark ($859). The Mavic Air has taken some of the best features from its predecessors and while it won’t outperform the Mavic Pro Platinum in camera quality or flight time, on the camera front the Mavic Air is very close in performance. 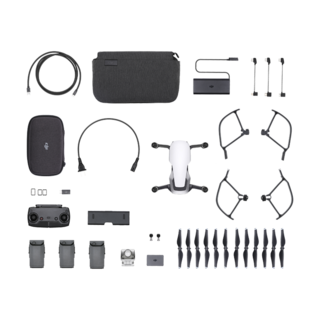 The most significant takeaways from this list are firstly how close the camera quality is to the Mavic Pro Platinum. The Cinema 4K quality on the Mavic Pro Platinum is a slightly higher resolution but other than that they both have almost the same cameras. We’ll be waiting to actually test the footage to get a real comparison. The Mavic Air will also be coming with gesture control (from the Spark) and the new feature for spherical photos. This has also been added to the spark and works by only using one camera to take multiple pictures then stitching them together automatically.

Another major addition to the Mavic Air will be the Backward Obstacle Sensing feature which is at this stage unique to the Mavic Air drone (it will likely become a stock standard feature on all future DJI drones) this will give you more peace of mind when flying the drone.

This is set to be a real game changer for the DJI market as it’s pushed the Mavic Pro to a real niche section of the market. The Mavic Pro Platinum still has a longer flight time and is heavier so you’ll get more stabilised video but is it worth the additional $400? This doesn’t even account for the Mavic Pro’s accessory range which is more expensive as well.

The Mavic air when folded is the smallest drone made by DJI (The Spark is 143×143×55 mm | L×W×H) while the Mavic Air is 168x83x49mm | LxWxH – Folded). Similar to the Spark the Mavic Air will also be coming in different colours. At this stage, the available colours are Arctic White, Flame Red and Onyx Black. These are much nicer than the original Sparks colour options and come in a glossy finish. Overall, I think DJI has nailed the design on this one. It has the practicality of the Mavic Pro with the folded design and the colours make it a lot to spot in the sky which has been specifically requested for people using these drones on job sites. The coloured Sparks looked and felt like a toy drones where the Mavic Air seems much more like a higher-end drone 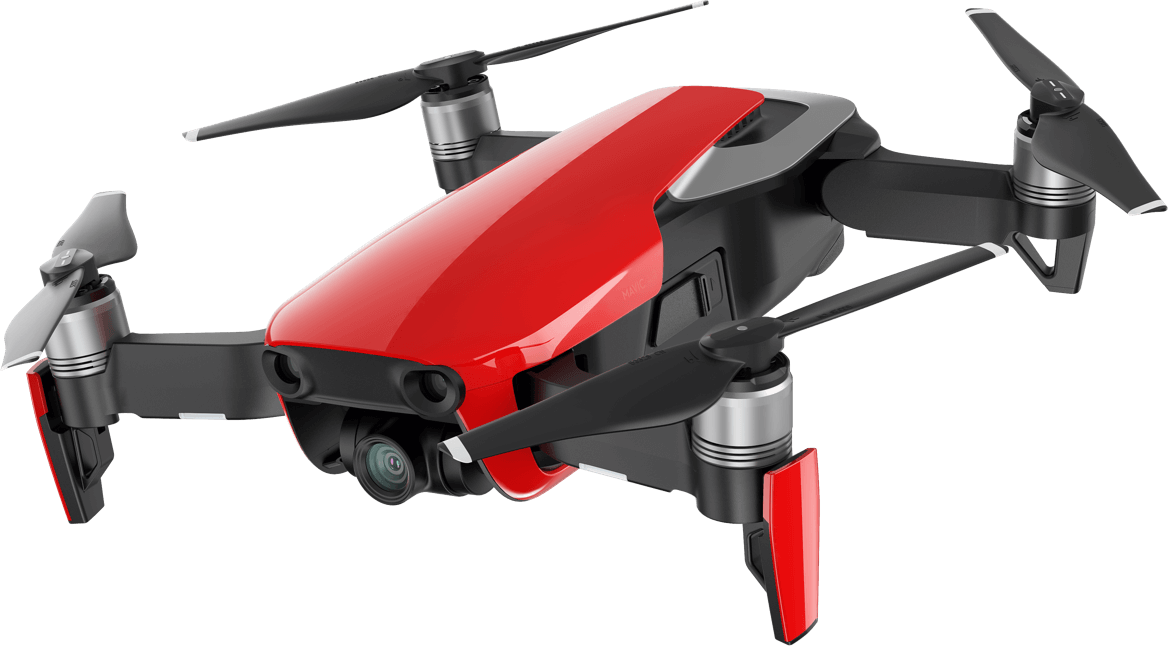 The Mavic Air is packed with features for new flight modes, solid additional hardware like the foldable remote controllers and additional accessories.

The drone has DJI’s Active Track feature which allows you to draw a box around the subject and have the drone automatically follow the subject filming it either Profile (side) or Trace (behind). Next up is TapFly which is a simple mode for flying forwards or backwards (you can go up or down when flying in these directions). Tripod mode is a much more stable mode that sacrifices speed for much better visual stability. Waypoint is a fantastic mode to set up a path for the drone to fly just by place different waypoints on the map (you can control the speed, where it returns to after it’s finished the route). 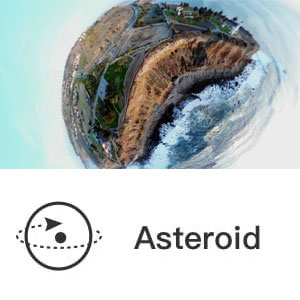 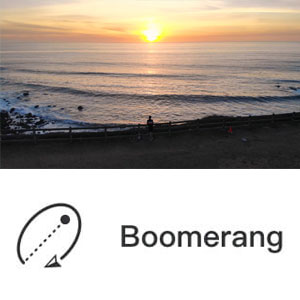 Like most DJI drones at this stage, the Mavic Air is connected to the GLONASS constellation for GPS. This is important as it helps its location can be pinpointed on the globe enabling automated and semi-automated flight (Waypoint mode) as well as steady hovering and the return-to-home feature.

The Mavic Air also has gesture control similar to the Spark with the Smart Capture mode allowing you to control the drones flight path with just your hands. It also uses Flight Autonomy 2.0 with Advance Pilot Assistance Systems (APAS), which uses the onboard infrared sensors and cameras to help avoid obstacles while flying. It also has both forward and rear detection for obstacle sensing

You control the Drone via the DJI Go 4 App or by the remote controller that comes with both retail offers on the drone (Drone & Fly More Combo). If you just use your phone, you will be severely limiting your range as the controller allows for a much more increased range. Regarding this particular range though as per Australian drone guidelines you need to have the drone in sight at all times.

The Mavic Air ships with a full 4K camera and stabilised with a 3-axis gimbal. It can record video in the following formats:

The most prominent takeaways here being the 4K at 30fps and the potential for Slow motion videos at FHD (1080p | 120fps). This is pretty massive considering this was one of the biggest selling points for the Mavic Pro range.

For photography, the camera is a 12MP camera using a ½.3” CMOS sensor and a 24mm f/2.8 (full frame equivalent) prime lens. These are the camera modes available:

The new HDR mode is exciting and should be a huge help for getting the best highlight and shadows in your shots. You also get beautiful Pano shots (this done by the camera rotating on a single axis and taking photos) these photos are then stitched together to make one complete image.

There is also the new spherical mode which captures 25 photos to simulate the spherical effect you get with 360-degree cameras.

The Mavic Air sounds like a great new addition to the DJI Drone line-up and shows that it can perform in the pro range without $1600+ price tag. The drone still represents quite the investment but is much more palatable when compared to the Mavic Pro Platinum. There are a lot of things to love about this drone but one thing I don't is DJI's decision to restrict SD card usage to FAT32. This limits the storage capacity greatly and becomes quite an issue when you're consistently shooting video in 4K.

On paper, this drone is a better option overall than the Mavic Pro though it will be good to get real tests on the actual flight time and camera quality before I can say this categorically.

FLIR One Pro vs Flir One – Australian Review 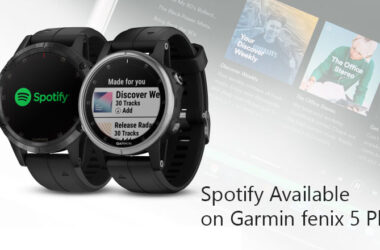 Spotify Available on Garmin fenix 5 Plus: Released in Australia Today 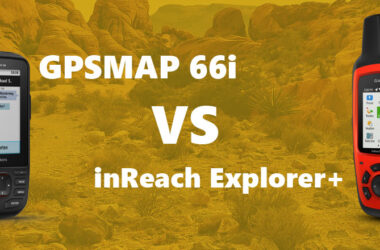 Garmin has released the GPSMAP 66i, this is the latest iteration for the GPSMAP series and now… 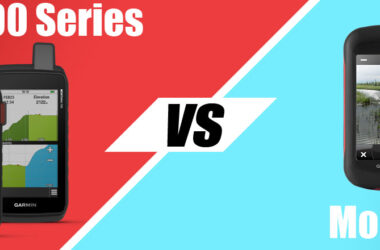 Garmin has just announced the new Montana 700 series for Australia which has been 5 years in development.…