Why Australia Needs to Own a Space Satellite or Two

Australia Needs Its Own Satellite Resources

Australia’s advantages in mineral resources, tourism and agriculture are gradually being whittled away by the inability or unwillingness of our governments to adopt leading space satellite technologies.

In April 2013, The Times of India noted “In the next two years, our country will be blessed with several new satellite based services. Value adding services from use of navigation will also help the public,” India does it. Vietnam does it. Why doesn’t Australia?

Commercial aircraft landing delays are the stuff of daily newspaper reports. Navigation receivers in aircraft can provide safe and precise horizontal and vertical approach guidance to all runway ends, without any ground equipment at the airport, if the helper space technology is adopted. This is called augmentation, or more specifically, a space based augmentation system (SBAS). It has been used in the US for 10 years, under the name WAAS (wide area augmentation system).

Australian studies to improve safety, and minimize delays to aviation, and on other industry advantages of GPS augmentation abound. Millions have been spent on research and advice to governments. These studies indicate expected GDP growth of 1-2% by using SBAS to augment the current GPS system. At stake, is the competitiveness of our major resource and agricultural industries, the currency and economics of our environmental stance, and the efficient capacity to deal with natural disasters and the aftermath.

The users of GPS in this country rely solely on the US GPS system for defence, transport, surveying, financial services, communications and air-services. Meanwhile, the major continents including Europe and the US, have deployed SBAS with their own satellite(s). This provides surety of position data from both a practical and legal perspective. Experience in the USA and Europe, shows that safety, emergency, transport and maritime activities all stand to benefit from using SBAS. Russia, Brazil, and Argentina are currently testing space-based services, to improve GPS capability. In Asia, SBAS technology is used on the Japanese Multi Functional Transport Satellite system, and as well, on India’s GPS-Aided Geo-Augmented Navigation system, GAGAN, which is scheduled to go into operation later this year.

Augmentation of GPS is within Australia’s grasp now, by cooperating with Japan, New Zealand and Indonesia. A relatively modest co-investment of approximately USD$30M to fund additional payload on two proposed geostationary satellites would provide Australia with the space component of a real-time Satellite Based Augmentation System (SBAS).

An Australian SBAS would bring substantial economic, environmental and safety benefits to the aviation industry through a new capacity to undertake precision navigation runway approaches with reliable vertical guidance. SBAS navigation saves jet fuel, and reduces noise and emissions. It helps aircraft achieve the ideal landing path, with little need for engine thrusting. Adoption of SBAS has the potential to avoid ongoing upgrade/replacement costs of Australia’s aging system of radio navigation aids, which has been forecast to be AUD$106.6M over the next 5 years.

Competitive advantages will accrue to mining and agriculture, because new automation technologies rely on faster and more precise positioning. The same reasons apply to environmental and earth sciences, and disaster recovery. Timing for communications and financial transactions, and navigation and tracking in tourism and transport, can be improved. Our workers need it, and our tax regime will benefit from improving returns on capital. Our private and productive sectors will use it, like they use telephone lines, wireless, roads, railways, bridges, and airports. While private enterprise may be able to fund an SBAS, this strategic resource is best funded by government.

The US Government suggests an annual $109 million maintenance bill for their augmentation, known as Wide Area Augmentation System (WAAS). This has no operational significance for Australia. But if we deploy our own SBAS, we can take advantage of technologies developed for various industries by US companies, based on WAAS applications. This will in turn, stimulate activity in related industries. The cost of an Aussie SBAS can be significantly less, but is as much a long term investment. Any educational reforms, and should be treated as part of any infrastructure building.

Article written by Kimball Thurlow May 2013

Check this audio from Triple J – (via Gizmodo)

“Australia has a rich history of contributing to the global scientific hive mind, but it seems that we’re being held down when it comes to the final frontier: space.
Australia doesn’t really have its own space agency, and that’s a problem. Speaking on Triple J’s Hack program last night, (tune into Triple J’s Hack weekdays at 5:30pm.) Australian scientists are finding that cooperation with international space organisations is becoming problematic, because nobody knows who to liaise with when it comes to checking in with our government.

Michael Davis, head of the Australian Space Industry Association of Australia says that Australia has few satellites in space. The only real player up in the heavens being Optus’ two comms satellites. We’re just borrowing satellite bandwidth from other countries for everything from entertainment through to GPS connectivity.

Funding for Australian space projects ran out when the last government was in office. Unfortunately it hasn’t yet been renewed by this government. Australia risks losing its place in the stars without a space agency, and that’s profoundly sad.”

Kimball Thurlow: I have been reliably informed that the Chinese Beidou satellite positioning system is perfectly capable for use by Australian authorities requiring satellite sourced data for many applications, and any co-investment with China would be money well spent. 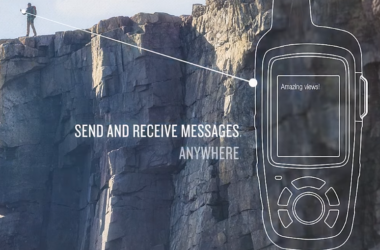 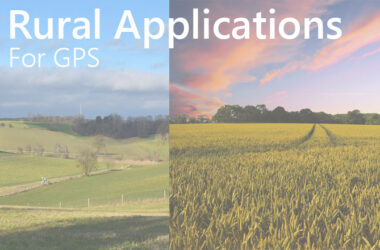 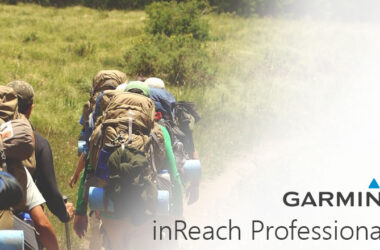