Number 1079 was the first QR steam locomotive fitted with the GPS speedometer. This locomotive was built by Walkers Limited in Maryborough, Queensland in 1956, When sister engines were retired from revenue service in 1969-70, #1079 was retained by QR to haul steam excursions. Most QR steam locomotives were scrapped, though quite a number remain in static or working capacity with enthusiast groups around Australia.

If you are interested in a historical look at Queensland steam locomotives, please visit the Queensland Steam website. 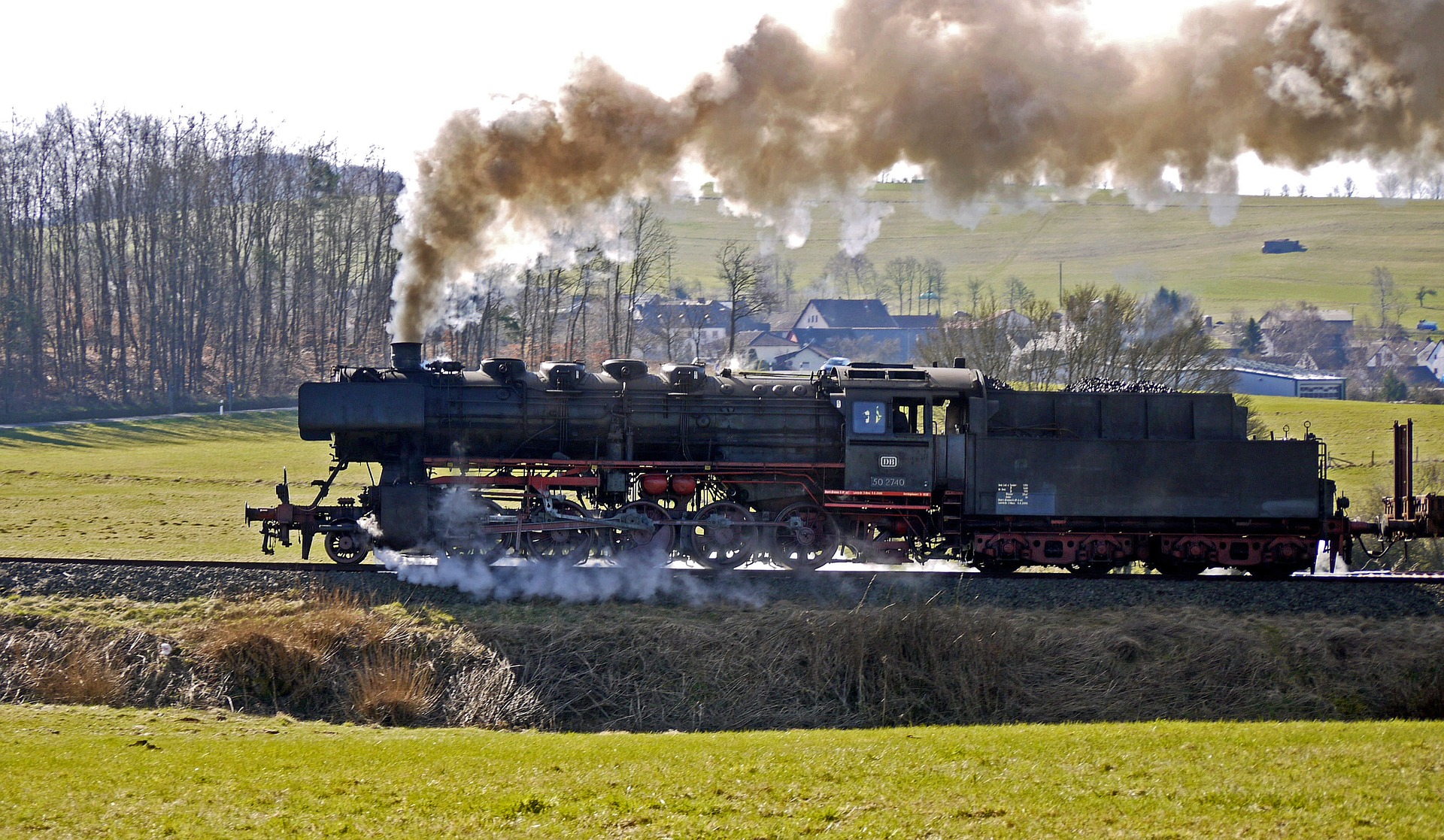 Queensland Rail, under its Steam Heritage Program run a number of steam locomotives; one is 138 years old.

When Queensland Rail's Heritage Manager Mr Graham Wilson, decided with QR engineers that speedometers were required in each of the 8 steam locomotives, little did they realize that the search would take them to the ultimate in space technology.

Speed measurement on a steam engine (if supplied when built) was mechanically driven from one of the driving or trailing wheels via small gears. Due to the dirty environment on the engine, they were very trouble prone.

Because continuous time and position data is readily supplied by GPS receivers, the speed of any vehicle (distance divided by time) is very economically obtainable.

An off the shelf marine GPS unit may have done the trick, but would not have been in keeping with the steam era technology, both aesthetically, and in regard to power supply available on the locomotive.

When QR approached Kim Thurlow at Johnny Appleseed GPS, Kim referred railway engineers to Dr Rod Walker at QUT. The QUT were well placed, through their emphasis on student industry projects, to evaluate, design, and build a suitable speed display for the steam engine fleet.

QR contracted QUT to build a prototype. Johnny Appleseed GPS supplied Garmin GPS25 engines and GA26 antennas for the project. QR have now contracted with QUT for 8 of the speed displays.

The Queensland University of Technology, through its Electronics and Electrical Engineering department, work with industry on student suitable projects. See further projects undertaken by Dr Rod Walker and his team, in GPS technology.

How Waterproof is Garmin’s “Waterproof” [Updated 2017] 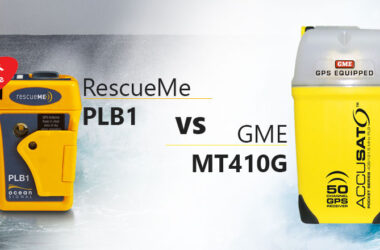