Since Apple’s release of the iPhone 6 and iPhone 6 Plus, we have received a lot of questions about how to mount these securely in cars. For some, they are too large to stay comfortably in your pocket while driving. Others have bigger problems to worry about…
Sure, you could sit it loosely inside a cup holder, or rest it on the seat next to you, but then you run the risk damaging it when you inevitably have to brake hard. Let’s take a look at some practical solutions from RAM.

First of all, we need something to hold the phone itself. RAM are developing the RAM-HOL-AP18U moulded cradle specifically for the iPhone 6 (shown below) which is due early January 2015. The phone clips in, and can be quickly removed too. The charging port, earphone socket, speaker and microphone, volume buttons, vibrate slider, and lock button is all uncovered and accessible.

For now, though, we have the universal RAM-HOL-UN7BU holder (shown below)

The UN7 range of holders is available in suction mounts, claw mounts, bike mounts, and more.

Like it’s smaller counterpart, RAM is developing the RAM-HOL-AP19U moulded bracket for the iPhone 6 Plus to hold it securely, leaving all buttons unobstructed. This is also due January 2015. For now, your best bet is the RAM-HOL-UN10BU universal spring-loaded cradle. This is the best match for the iPhone 6 Plus, however, the top left rubber cap will sit over the top of your vibrate/silence switch.

The RAM-HOL-UN10BU needs additional parts to turn it into a complete suction mount, such as the RAP-B-104-224 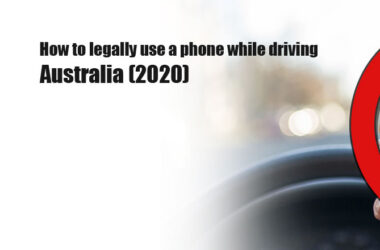 How to legally use a phone while driving – Australia 2020

Tougher penalties have started rolling out across the nation for mobile phone use while driving. New camera technology… 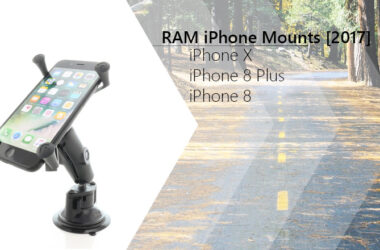 Best iPhone Mount for your vehicle

Apple has released 3 new phones this year alone, the iPhone 8, iPhone 8 plus and the iPhone… 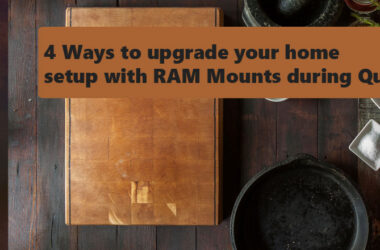